Together We Collide – EP 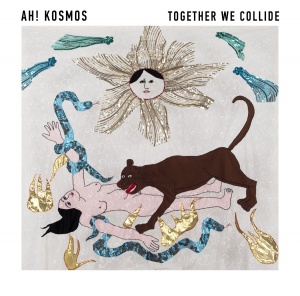 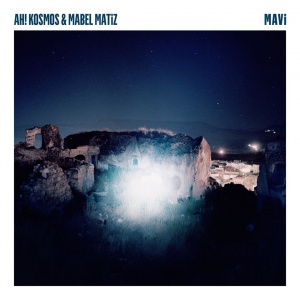 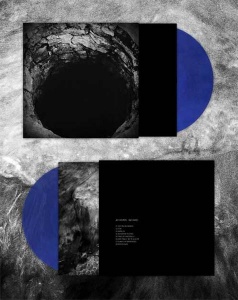 Bastards LP digs the surface and soon turn that hole into a living space, a home for all. Bastards albeit not orphans that are freed from models and possessions reckon no top or bottom, no right or wrong.

In these interstices, a band of un-mastered sounds and voices are composing a brotherhood of a new kind. This fatherless community of differents that gather and fall apart, meet and clash, now unfolds the horizon of infinite lines and curves, feverish desires and endless sympathies. 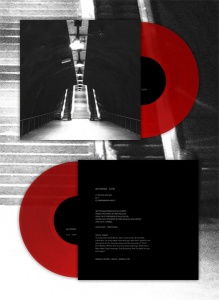